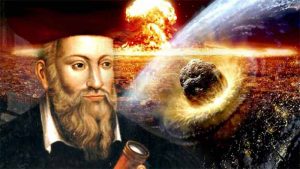 With the end of the year just days away, one of the things we always love to read is the prophecies of Nostradamus. 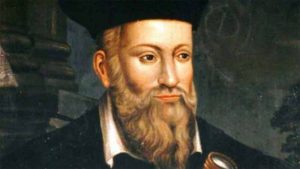 The famous French apothecary, who lived in the 16th century, published many predictions about the future. Here we tell you what he predicted for 2023.

After having “predicted” countless events such as Hitler’s rise to power, the 9/11 attacks in New York or the assassination of John F. Kennedy, many people want to know Nostradamus’ premonitions for 2023.

The French doctor and physicist, whose real name is Michel de Nostredame, went down in history for the prophecies he wrote and their conformity to reality.

One of the texts that announced an important event this year read: “After the sudden death of the first character, he will be changed and another will be placed in his kingdom”.

This makes direct reference, according to lovers of these texts, to the death of Isabella II and the coronation of Charles III.

Despite everything, everything that Nostradamus wrote in his book of prophecies entitled “Astrological Centuries” did not come true, and moreover it is sometimes difficult to understand or interpret what comes out of it, because he uses cryptic language. which is not currently used.

For 2023, there are many, but there are four prophecies that are understood and could most likely come to pass.

“Seven months of the great war, people dying for evil” 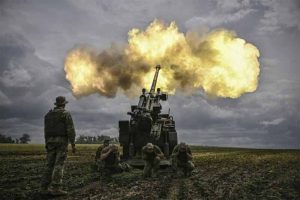 Some think he was talking about the start of a third world war, while others, who prefer to be more cautious in their estimates, say he was referring to the conflict between Russia and Ukraine, which has effectively dragged on for seven months, causing countless human casualties.

“Rouen, Evreux, will not fall before the King”

In this case, it would be a change of pope. During some recent events, François, 85, was seen with mobility issues. It is therefore not unreasonable to think that the Catholic Church will soon have to elect a new pontiff.

People interested in these texts believe that they announce a strange movement of this planet or an accident of the spacecraft that the ESA (European Space Agency) wants to send to Mars to explore it.

Finally, the apothecary made reference to a New World Order. Some interpretations suggest that it could be a new alliance of two great powers that would completely change the way we understand the balance of power.