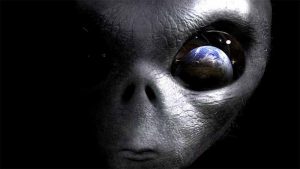 There is a good chance that we are already visited by intelligent extraterrestrial civilizations. I fully understand that extraordinary claims require extraordinary evidence. But I firmly believe that we have seen and are still seeing this extraordinary evidence all around us. The problem is that we don’t recognize them as such. Maybe it’s because of our skeptical nature, maybe because it’s just too extraordinary to grasp. But chances are that the UFOs that we see, that pilots report, and that NASA investigates, are in fact not of this world. As far as I know, the universe is teeming with life. And several studies in the past have pointed to this possibility.