In this article, I will talk about things that SSG is trying to hide from the eyes of the world. Reports vary, as do species.

It is essential to mention that the administration of these studies and files were done separately by the private contractors of NATO, USAF, and SSG, those who control and run Area 51, S4, Dreamland, Papoose Lake, Tonopah, etc. Sgt. Clifford Stone was a UFO consultant for the US Army, currently retired: This man has served the country in the United States Army for 22 years. On many occasions, it has been requested by the army as an official-unofficial UFO consultant. For the most part, he has been dealing with extraterrestrial events in the areas of his mission. 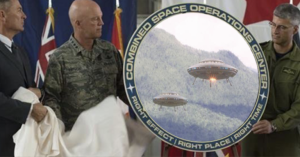 He realized that the US government knew a lot more about UFOs, because of its involvement in this field, the government was telling the American public, that there is intelligence involved, that there is a highly evolved technology … ( the continuation of the interview is in the video below) 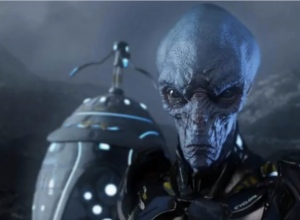 He found out that on a certain level with this intelligence, we have done our best to acquire this technology and add it to the existing technology. In the end, he did this in the interest of national security. He also stated that he strongly believes that those who have served in one way or another the US government, those who have been exposed to the truth, we have a moral obligation to UFO witnesses, real victims of extraterrestrial phenomena, to reveal the truth once and for all, the truth that we are not alone in the universe. 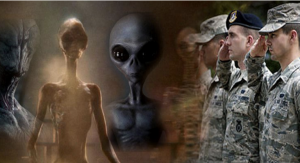 Watch the entire interview in the video below.