The US government recently made available to the public secret files from the 1947 – 1969 Blue Book investigation. All the cases left unexplained in the Blue Book project include 700, which represents 5.5% of all mysteries. Does it mean they’re hunting the flying saucers? 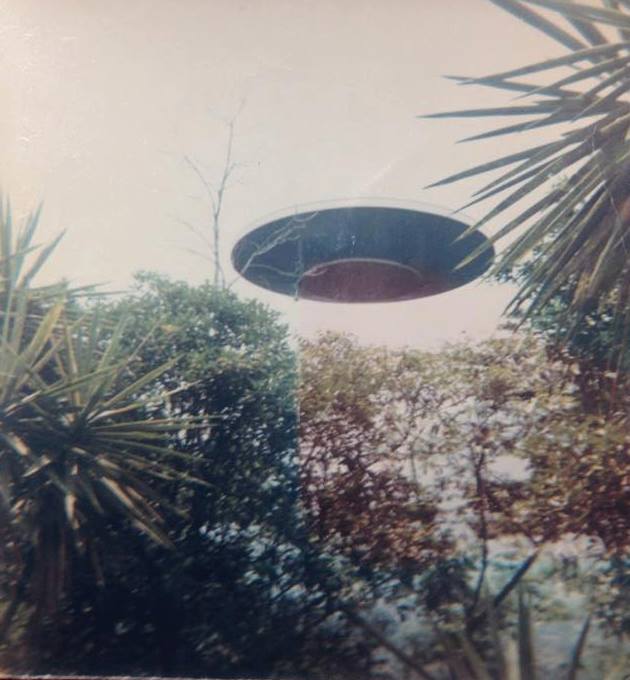 In many recorded cases, these are strange lights in the sky or objects that people could not name. One of the most famous events is “Lubbock Lights” – the lights they saw in the sky in Texas on August 30, 1951. The researchers found that they were caused by the reflection of light from the city on the breasts of bird plovers when they flew in the flock. Witnesses were sitting outside in the yard when they saw 20 to 30 lights in the sky. The round reflections were reported to be green-blue and fluorescent. 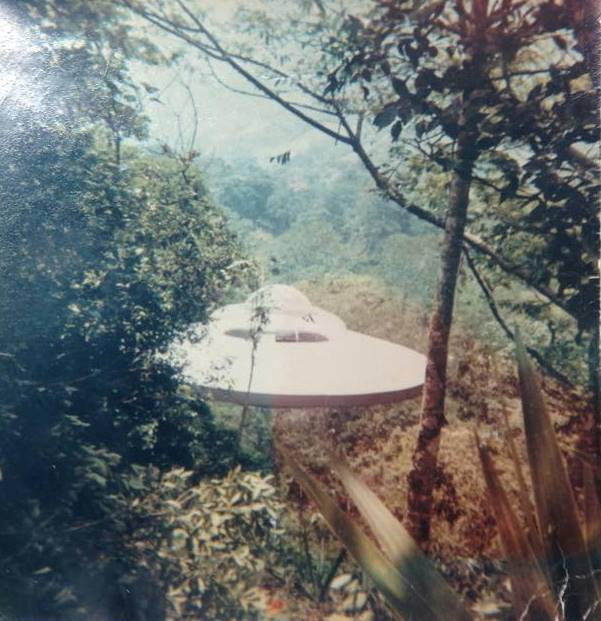 Another picture entitled “Winter 1951” clearly shows the flying plate. However, scientists said it was a lenticular cloud of moist condensed air at high altitudes. Another disturbing object was captured by Rex Heflin, a worker on the road in 1965 in Santa Ana, California. The distant subjects in the photo were blurred, but the ufo captured sharply.

US investigators have collected a total of 12,618 UFO observation reports. In addition to the Blue Book, Sign (1947) and Grudge (1949) also archived. Their aim was to investigate whether flying plates pose a threat to national security. All Blue Book activities ended in January 1970. 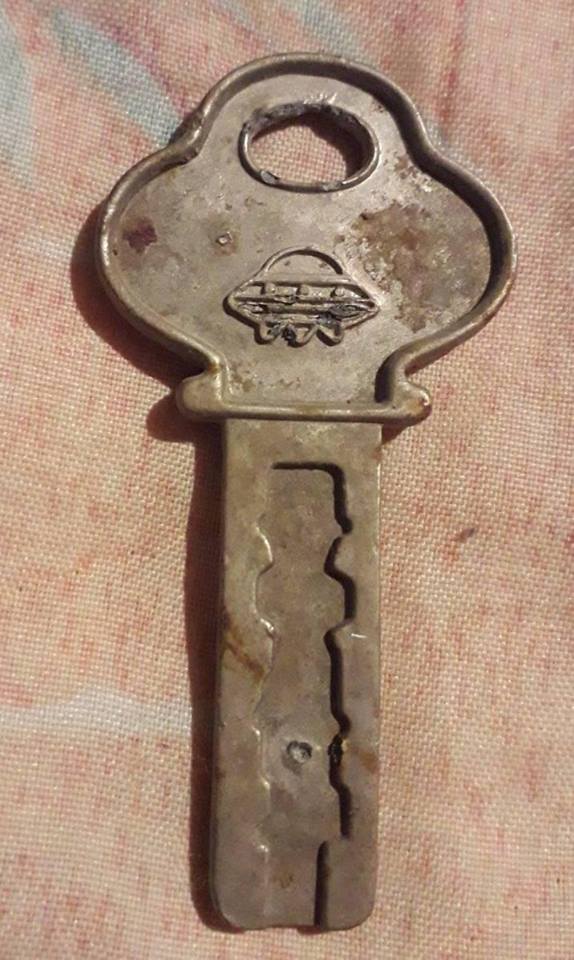