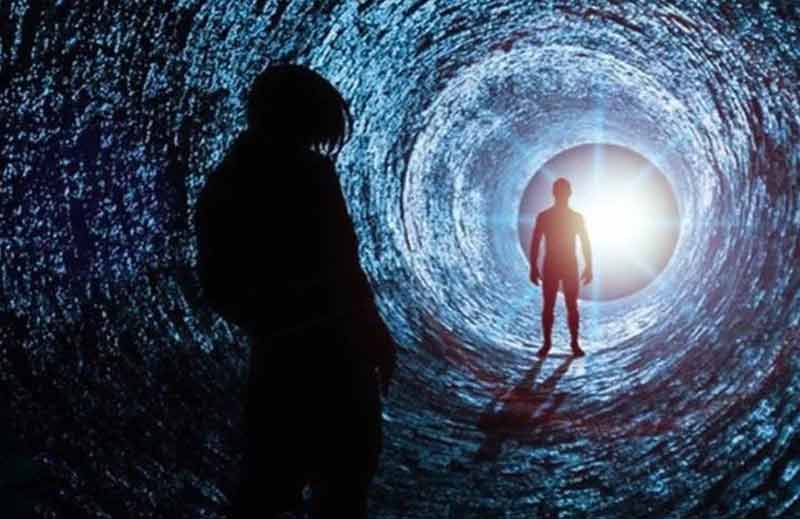 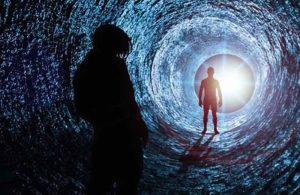 It is generally accepted that travel to the past is impossible, at least because of the “grandfather paradox” – a hypothetical situation in which the time traveler goes back in time and kills his grandfather, which leads to the fact that the traveler is not born.

However, scientist Tim Maudlin believes that the “grandfather paradox” only creates restrictions for temporary travelers, but does not rule out the possibility of such travel per se, reports Popular Mechanics .

Classic sci-fi plot: someone travels to the past and does something there that has catastrophic consequences for the present. The Grandfather Paradox is an example of this type of plot.

Tim Maudlin, philosopher of science, researcher of the metaphysical foundations of physics and logic, tried to understand the “grandfather paradox”, and to understand if this idea interferes with the journey in the past.

“The argument goes, if you could ‘go back in time,’ then you could go back to a time when your grandfather hadn’t had any children yet and murder him,” Tim Maudlin tells Popular Mechanics , a philosopher of science who studies the metaphysical foundations of physics and logic.

“The Grandfather Paradox is usually presented as a reductio ad absurdum, or a refutation of the proposition that time travel is possible,” says Maudlin. “The hypothesis must therefore be impossible because of the paradox of the grandfather; time travel – or reverse causation – is not possible. »

Time travel, the scientist adds, contradicts the fundamental idea of ​​causality, if considered only in the context of the “grandfather paradox”. However, Maudlin feels that the paradox still does not preclude the trip to the past per se.

“There would be nothing logically wrong with going back in time and, say, saying ‘Hello’ to your grandfather.” 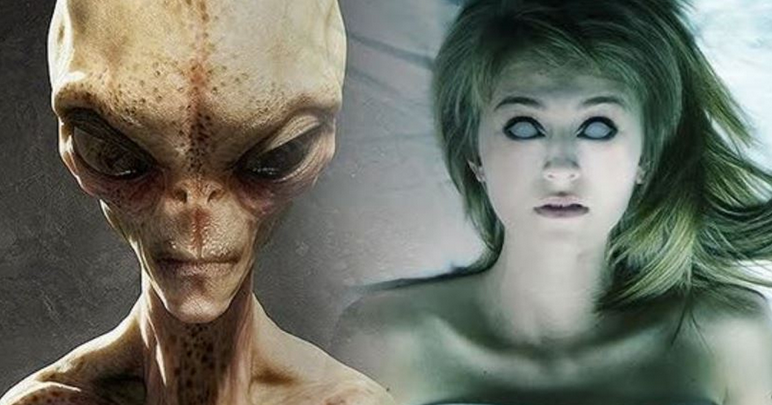 Aliens that look strangely like us and roam our supermarkets! Wtf?! 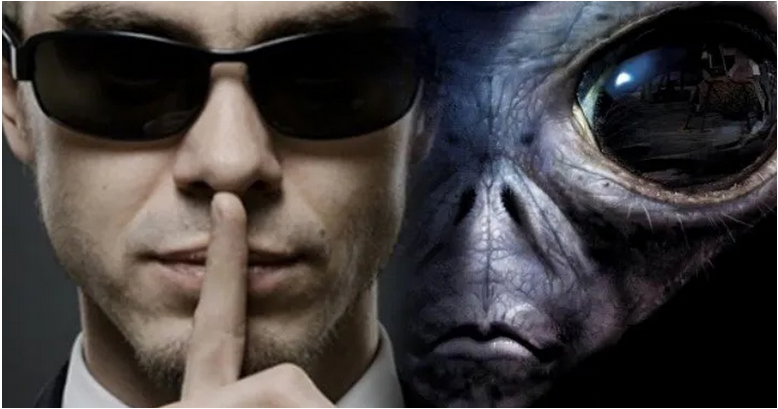 The Strange Case Of The Real Men in Black: Researchers Are Sure That They Are Not Human At All