American engineers and physicists believe that in 20-25 years, humanity will face a mortal threat. The fact is that new industries are increasingly dependent on advanced technologies. In other words: artificial intelligence.

In cinema and in literature, the problem of the confrontation between men and machines is often described as a struggle with roughly equal parts.

In fact, if the machines decide to destroy humanity, the systems controlled by artificial intelligence will do it much faster than it seems.

Options are already being considered with 100% AI (artificial intelligence) control over nuclear missile silos. An automated system, on the one hand, will eliminate human surveillance, and on the other hand, will endanger all of humanity.

American engineers and physicists have simulated the capture of all the systems that will be under the control of the AI. The first blow will be dealt to navigation. Hundreds of planes, thousands of satellites will instantly fall to Earth, and all logistics will be instantly paralyzed.

But even the hundreds of planes that fell on the cities will actually be just a small mosquito bite.

People are very addicted to their gadgets. The new generation doesn’t even know where to buy medicine or food, let alone cooking. We are told that progress should make life easier for the layman, but in fact, behind this lies weakness and helplessness in the event of the unexpected.

Therefore, the survivors, succumbing to panic and inability to survive, will become prime targets for AI-controlled military drones.

But the worst is not there. Virus-infected AI systems will launch humanity’s entire nuclear arsenal into the air. Therefore, the technical path of development is very dangerous.

If high technology gets out of man’s control, the world will face a rapid and brutal collapse. Literally, our entire civilization could be destroyed in a matter of hours. But even that is not the main threat.

Let’s say that even if people understand how to put AI at the service of humanity, we cannot forget hackers.

From time to time, real geniuses are born. Some of them choose the path of creation and create for the benefit of civilization, but there are others who, thanks to their gift, want to sow destruction.
If such a genius hacker takes control of the AI ​​systems responsible for nuclear weapon launchers, then disaster cannot be avoided.

A legitimate question arises: is technological progress the right form of development of civilization? 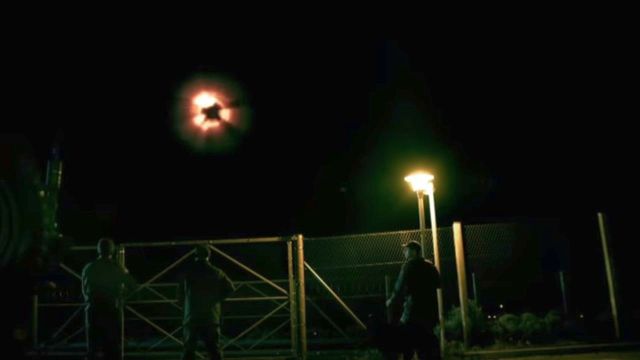 It Was Definitely A UFO That Shut Down Our Missiles – Aliens Stop Nukes? 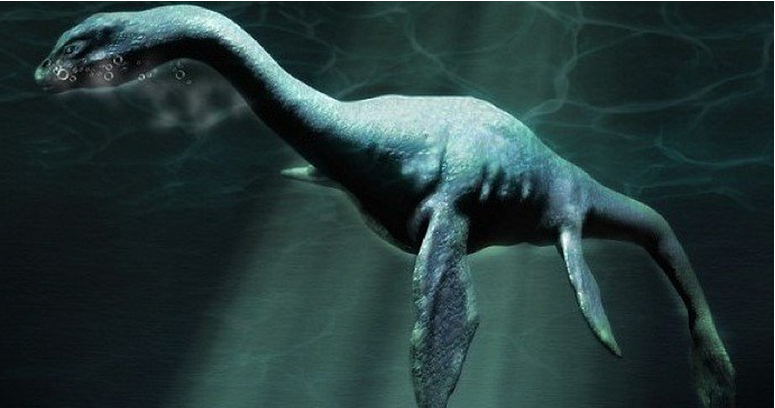 The Famous Loch Ness Monster Has Been Spotted By Sonar Again Some UFOs Could Be Controlled From Other Dimensions, Suggests Scientist