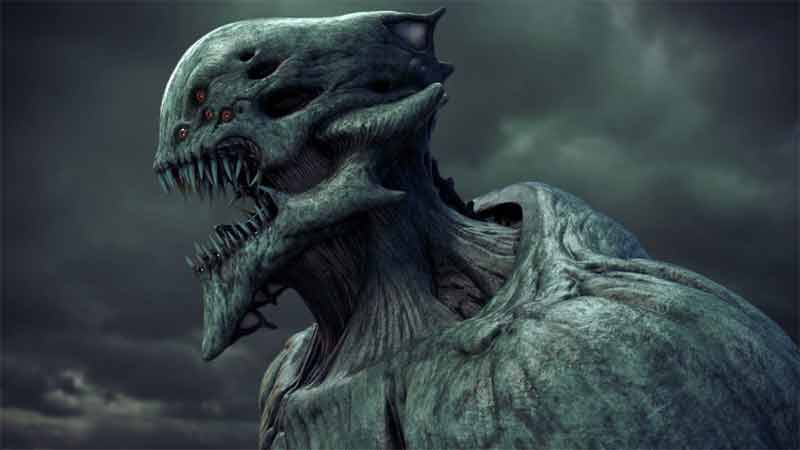 The theories suggest that the most important discoveries regarding life on other planets have been kept secret by governments. However, there is evidence that life was present on the Moon in the past.

Publications regarding various Russian missions to our satellite have recently come to light. They found evidence that there was life on the Moon and in different places outside of Earth.

life on the moon

A series of real evidence has been published on the web about some Russian missions whose mission was to detect life outside the Earth.

The photographs and results show that a sample of lunar soil and a meteorite were extracted. These yielded microfossils, evidence of traces of life on the satellite.

The first time an unmanned spacecraft delivered lunar soil samples to Earth was on September 24, 1970. The Soviet Union’s Luna 16 spacecraft returned with 101 grams of lunar regolith in a container in perfect condition. Subsequently, some more was collected for study and comparison.

Scientists noticed that some of the particles in the photos were virtually identical to fossils of known biological species on Earth.

In particular, they noticed the presence of spherical particles in the regolith, where the material brought back by Luna 20 was very similar to the fossils of modern coccoid bacteria, such as Siderococcus and Sulfolobus.

Organic fossils on the lunar surface

The resulting microfossils were found in the sample taken from the surface, which was opened only for study. So they leave evidence that there was life on the Moon, and possibly elsewhere in space.

On the other hand, the studies of meteorites carried out by the two scientists also mention the discovery of biological microfossils in several carbonaceous rocks from regions further away than the Moon.

No one has questioned the biological nature of the microfossils studied. We then adopted a consensus that verifies the existence of environmental contaminants on earth. Something very common in these cases.

After all the studies and analyses, everything indicates that we are not the only form of life in the galaxy. There is life other than human life in the Universe and there was life on the Moon. The problem is why this news was kept secret and why no media spoke about it? There Could Already Be Wormholes Created By Advanced Alien Life, Says Astrophysicist There are fewer UFO sightings in New York in 2021