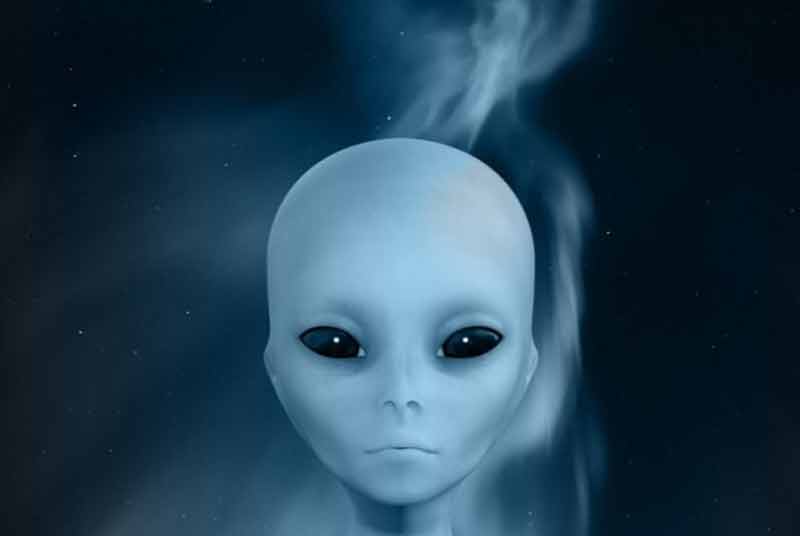 Strange and “paranormal” phenomena have been a recurring motif since man began to study philosophy.

From countless religious accounts of higher and lower dimensional beings, extra-sensory perceptions and the like, to modern studies in parapsychology and the research community referred to as “ufology”, mankind has always speculated extensively on abilities and experiences beyond basic understanding.

Besides, they did it rightly. Although there is always a large amount of “superficial” information in these stories (i.e. legends that are created from first-hand accounts), modern research into paranormal motifs like the ‘Mothman’, non-human ‘Men In Black’ entities, and even monuments like the Great Pyramid raise questions that seem to demand answers in the realm of the inexplicable.

Is it really as simple as an “Ancient Aliens” theory? Are there really “aliens” visiting us from other planets in the cosmos, abducting human beings and mutilating livestock, genetically altering human DNA and making secret deals with governments of the Earth?

Are these Earth governments, like the United States, really sitting on huge piles of classified documents revealing evidence of the existence of extraterrestrials, just waiting to be revealed?

Or is this undeniable thread of human experience a much more nuanced, misunderstood and perhaps metaphysical experience?

To some, this comparison between metaphysics and ufology may seem a bit fanciful and far-fetched, but interestingly, it was the ideal upheld by Jack Parsons of Jet Propulsion Labs, who later publicly integrated at NASA as it is known today.

While producing groundbreaking scientific material at JPL, Parsons was a practitioner of the esoteric order of Thelema, and was a close friend not only of Ron Hubbard, but also of Aleister Crowley (detailed in the book “Sex and Rockets: The Occult World of Jack Parsons” by John Carter).

To many people’s surprise, it is actually well documented that the UFO phenomenon has always originated in its promulgation within government intelligence agencies and the wealthy elitists who fund these agencies by proxy.

A concrete example: The “Rockefeller Initiative” of the early 1990s, during the Clinton administration.

The subsequent declassifications carried out by the Clinton Administration were influential in the development of the modern UFO community, and as if that weren’t suspicious enough: the so-called “Father of the UFO Disclosure Movement,” Dr. Steven Greer, has constantly made public his relationship with Laurence Rockefeller and the Rockefeller Initiative.

Greer fully acknowledges the existence of a corporate industrial takeover of modern society, predominated by a group of wealthy elitists (like the Rockefellers), which can be demonstrated by following the money trail – but Greer claims that Laurence is “one of the good ones”.

Among Greer are dozens of other prominent UFO researchers who were directly stimulated by the Rockefeller Initiative and served as foundations in the field, such as Dr. John Gibbons, Dr. Ron Pandolfi, Webster Hubbell , a variety of senators and representatives, and so on.

And then there are the other “advocates of extraterrestrial disclosure,” like former Canadian defense minister Paul Hellyer and his outspoken statements about extraterrestrial communication with humans.

These claims are treated by the UFO community as if Canada has a reputation as a paragon of truth.

On the contrary, he has always played a clear and distinct role as an asset in American foreign policy, which sets a bad precedent, to say the least.

The list could, unfortunately, continue to grow, with all the “former” officials of the Navy and other intelligence services who “explain” their knowledge about extraterrestrials that they acquired while holding positions raised in the army.

Meanwhile, as the UFO phenomenon is endlessly promulgated by Hollywood and mainstream “news sources” like the History Channel and others, the United States has seen a reverse and unprecedented spike in its crackdown on launchers. government warning.

It is true that many of these UFO whistleblowers revealed information while this crackdown was still being worked on – but if the UFO phenomenon was such a big and well-kept secret, wouldn’t it be- Isn’t there tougher law enforcement on all those so-called UFO whistleblowers, even those of the past?

This is not a blanket black and white statement – and again, this is not to suggest that the UFO/ALIENS motif is entirely fictional, but has been directly cultivated to serve as a community in search of half-truths and limited understandings.

So when researchers like David Wilcock make claims like “Humans got fiber optic technology from the Roswell crash,” how literally can these statements be? As great as these ideas may sound, they need to be heavily speculated upon.

For those unfamiliar with the concept of US military intelligence making direct, long-term efforts to deceive the UFO community, the story of Richard Doty and Paul Bennewitz from the 1980s is recommended for research.

Richard Doty, a military intelligence agent, was tasked with promoting to Mr. Paul Bennewitz fanciful and false ideas/theories about communication between extraterrestrials and governments.

Doty received this strange line of work from his government officials because Bennewitz, a highly skilled satellite communications technician and technical tinkerer, began snooping on private radio broadcasts from the Air Force Base in Kirtland in New Mexico.

Long story short, Bennewitz stumbled upon conversations and ultimately sightings of highly classified government aerial technology, and since Bennewitz was an avid UFO conspiracy theorist, he immediately began theorizing as such.

Unfortunately for Bennewitz, his downfall was contacting the Air Force base to be a “good American” about his UFO findings. This is where Richard Doty came in.

While the jury is certainly not out yet, it seems that the most likely explanation for modern UFO sightings can very strongly be traced to sightings of highly advanced and suppressed government technology – and that includes probably a lot of drones.

Perhaps you thought that the History channel gave you the key to ancient esoteric philosophy?

When it comes to the whole Ancient Aliens theory, the jury is also out. But, according to researchers like Graham Hancock, you don’t have to conclude that extraterrestrials traveled interstellar distances to Earth to explain the pyramids – and you certainly don’t have to resort to the ludicrous explanations either. of traditional Egyptology.

Hancock and other scholars in his field of “alternative history” offer the general idea (highlighted with different reasons by different scholars but with a consistent body of evidence) of a once highly sophisticated human society on the technological plane, long predating Egypt, which gave rise to the ancient accounts of Plato and others of Atlantis (called by other names in other accounts).

Although it looks like the greatest conspiracy of all time and there is still a lot of work to be done on the subject, it is legitimately a much more important theory than the ideas of “ancient aliens” or even the ideas evidence of early production of the pyramids by slaves with pulley systems (current research shows the convoluted nature of current Egyptology; see RA Schwaller de Lubicz).

As a final assessment, the comparison between the UFO phenomenon and the religious experience is questioned.

From rituals like prayer to the pentagram or the kabbalistic tree of life, metaphysics has always been primarily interested in understanding the higher dimensions and the entities that are believed to inhabit those places.

There certainly seems to be real phenomenology in some UFO and extraterrestrial accounts, and researchers like John Keel are the best witnesses to this.

However, research on the UFO community, contrary to the esoteric/occult philosophy of Natural Law, contains many obvious misconceptions and errors. Since esoteric philosophy has been around for thousands of years and ufology seems to be largely a product of government intelligence, the choice doesn’t seem too difficult.

However, the overall difference between traditional religion and the occult principles of natural law must be specified as different concepts.

People who seek a deeper understanding of the world, whether through religion or ufology, would do well to turn to these esoteric principles.

Of course, this is not without its dangers either, as theories of “mind control by archon extraterrestrials” are rampant on the internet and are a possible interpretation of the Gnostic Nag Hammadi manuscripts.

While that is another story, it should be clarified that there are ultimately varying shades of truth and falsehood in any given statement. The real problem is sorting through all of this. Another Facelift for the UFO Coverup ‘Same Playbook’ Again! 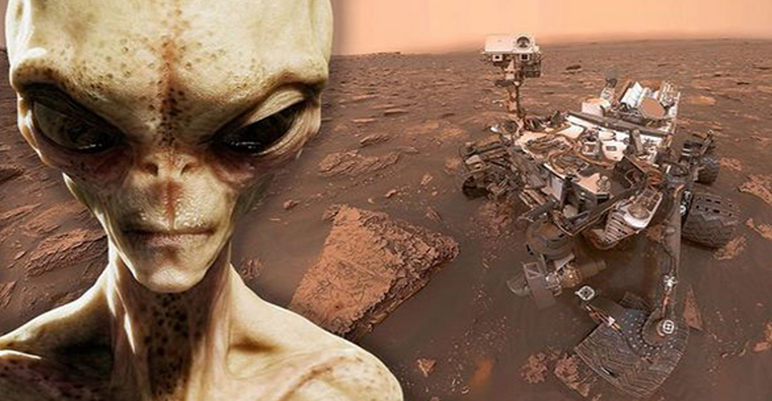