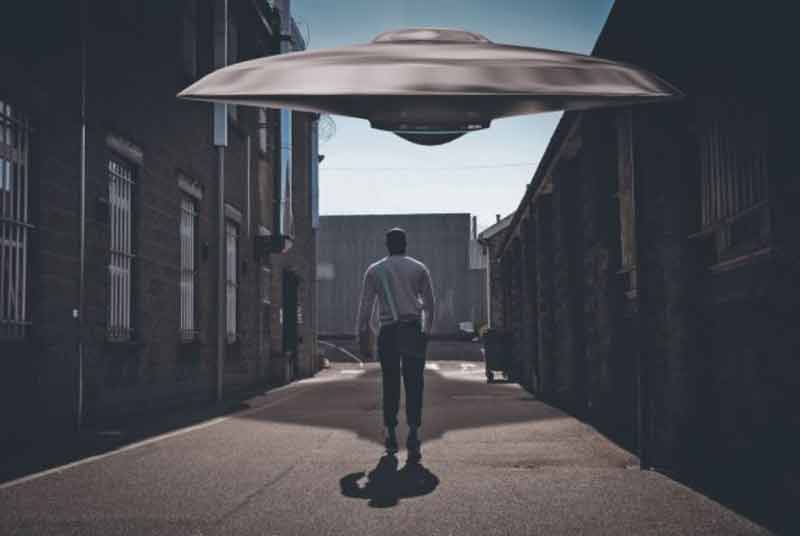 The author of this story believes it was not necessarily a UFO, but possibly a secret military vehicle or even a natural phenomenon.

The other day the British media learned of a story of a local prisoner who saw a UFO above the prison.

According to him, he does not believe in this kind of thing at all, but this incident made him think. He wrote a letter about the incident to the British site Inside Times , which is dedicated to the rights of prisoners in prison and publishes their letters.

This happened at the beginning of 2021.

“I don’t believe in the supernatural or extraterrestrials from Mars, but what we saw recently here in this prison was really, really strange and still leaves me speechless. »

“My landing unit was out for a walk, everyone doing their own thing, some training and some, like me, just walking around, you get the picture. »

“I saw a hawk on the battlements, hovering like it spotted a mouse or something. Suddenly a very bright light, which at first I took to be the sun, appeared as the clouds parted. »

“This object started to get closer and closer, until it hovered over our exercise area, about 30 meters above us. At that time, all of us, including the officers, were standing with our heads tilted back and staring at this strange thing. »

“Then the object began to shrink and collapse in on itself until it dissolved into a sort of cloud of mist. Then it started to rain on us and the next day we all had a rash. »

“I’ve heard a lot of different explanations from different men. Some say there is a military base in Portland and it could have been some sort of military “dark project”. Others say it was lightning. »

Unfortunately, he gives no details of the strange red rash he and others discovered the next day. Including how quickly it disappeared and whether they experienced any other strange effects. 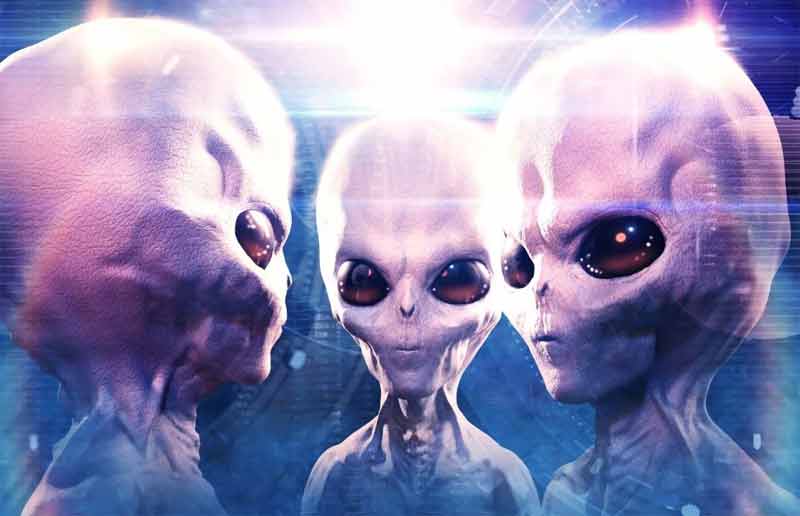 Drake’s equation may be more important than ever

Dan Sherman: The USAF Sergeant Who Was Hired To Communicate With Extraterrestrials