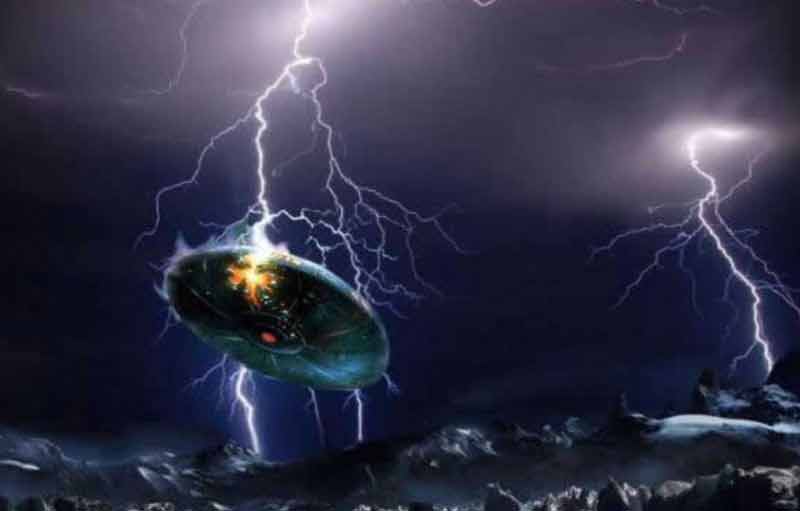 Above Montpellier, France, on September 16, 2021, an eyewitness captured an amazing phenomenon during a thunderstorm. Several luminous UFOs moved in an orderly fashion in the clouds.

Renowned Taiwanese ufologist Scott Waring commented on this video. According to him, this phenomenon is not a consequence of the use of spotlights, since each luminous object is slightly different from the others in its shape and movement.

According to the ufologist, it could be energetic entities endowed with intelligence. As an example, he shared his experience of seeing similar objects in Taiwan.

They are visible at night, usually on cloudy days. In the video, according to Waring, the unknown creatures absorb lightning energy in order to stay active.

The ufologist believes that the video once again proves the existence of intelligent energy objects that live in the vicinity of people and manifest themselves in moments of lightning. 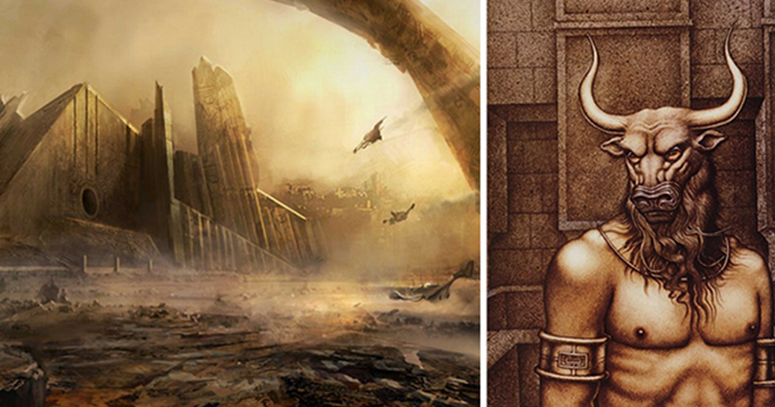 The Handbags Of Gods: Mysterious Object In The Hand Of The Gods From Around The World