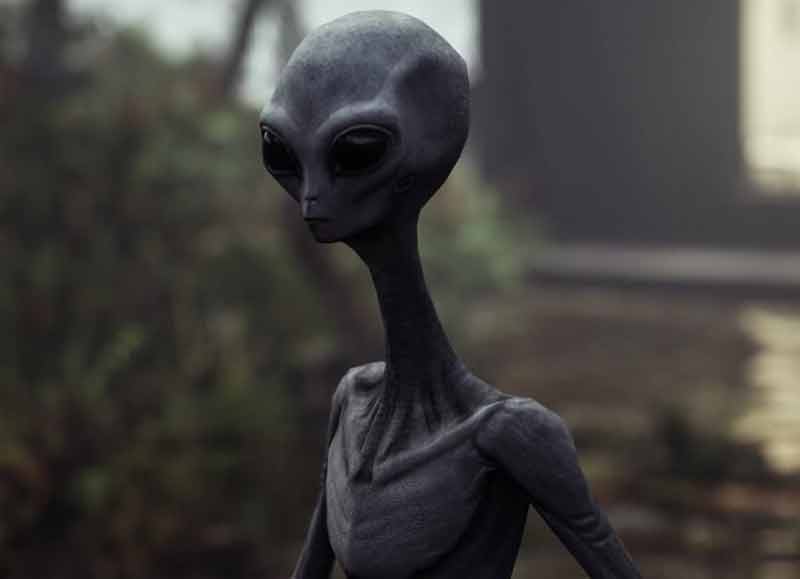 According to ufologists, the Grays are one of many types of extraterrestrial races that have visited and still visit Earth.

The Grays are probably the best known alien species because not only do they often come to Earth and our solar system, but they abduct people and let them go leaving many witnesses to attribute what they look like and what their program here on Earth. When people ask “what do aliens look like,” Grays are the usual description they get.

There are two different types of Grays who visit Earth. The former seem to be the leaders and the smarter of the two.

They are about 1.5 to 2.5 meters tall, have a large head, large dark eyes, long skinny fingers, arms and legs, a small mouth, small ear holes and, according to some sources , two small nostrils. They are hairless and seem to communicate telepathically with each other as well as with humans.

The latter are worker Grays who have been cloned to meet the demand of the tallest Greys. They are much smaller than other greys, standing between 1 and 1.2 meters, with shorter arms and legs, but they are similar in other ways. (Same head shape, same eyes, same holes for the ears and small holes for the nostrils).

They don’t seem to be as smart as the taller Grays and do the heavy lifting during surveys and abductions while the taller Grays work in more scientific areas like collecting sperm and egg samples and work on genetic material.

THE AGENDA AND PURPOSE OF THE GRAY ALIENS

Many people have asked why aliens visit Earth and why they abduct people. There are a few different theories as to why they are in our solar system.

The Grays come from Zeta Reticuli 1 & 2, a binary star system visible from the southern hemisphere about 38 light years away. The star system consists of two stars, one slightly smaller than our own sun in the Milky Way and the other having almost the same mass as our sun.

Both stars are much older than our own sun (about 8 billion years old) and die when our sun is in its middle age (4.5 billion years old). Many people, such as Betty and Barney Hill, can confirm that this is their home world, as the aliens showed her during the abduction and she then drew a map which surprisingly was a real star system.

With the Grays’ sun dead and their planet’s resources depleted, they set off in search of other planets to inhabit (it is unclear if all of the Grays left or not).

The Grays have also been cloning themselves for generations, which has damaged the genetic makeup of their DNA. To fix the DNA problems, they experimented on humans trying to fill in the gaps in the damaged DNA with healthy human DNA.

It’s one of the reasons they abduct humans and experiment on them. Many people who have been abducted have reported having had sperm and eggs taken from them from women.

They are believed to have thousands of alien human hybrids descended from these abductions whom they are watching closely to see if they have been successful in their mission to restore their dying race.

They have also had contact with senior government officials in the past and present. Some are good, some are bad, like what happened in Roswell, Area 51. When we went to the moon, the aliens chased us and told us not to come back because they have bases on the moon where they do experiments and which they use as a starting point to come and go on Earth.

They have controlled civilizations for centuries by posing as gods, distributing technology and using good old fear. Some say they even cultivate humans who can be controlled and place them in high office to keep us in obedience.

OTHER THEORIES ON THE ORIGIN OF GRAYS

Some ufology researchers have speculated that the Grays didn’t come from space at all and that they might just be humans from the future who use time travel to visit us, which could explain a lot of things if you think about it.

Take the base Gray skin to start with. They look a lot like humans, but are more advanced.

– Their heads are larger due to increased brain size.

– They got taller and thinner over time, just like us.

– Their fingers are thinner and longer because they do less physical work and use computers and robotics more.

– They have larger and darker eyes because they are exposed to sunlight much less often than we normally are and because they use computer equipment.

– They have smaller mouths as they don’t need to talk due to the use of telepathy and the abandonment of meat in favor of smaller, more digestible “fuels”.

– No ears for the same reasons of not needing to use hearing as much.

– The skin of aliens is gray because the mixing of races on Earth has turned it into a simple gray mixture.

Other things to consider that are debatable but still worth mentioning are that the gray ETs visiting us seem to have a great understanding of the different languages ​​here on Earth.

Did they learn this over time by studying us or is it because it is part of their past? The gray spaceships, i.e. flying saucers, have not changed over time, which could be because they all come from the same point in the future, but visit different eras.

When they abduct us and take our sperm and eggs, they may be taking them back to the future to help save our own dying race. We could be dying of a disease, a man-made virus, or a weapon gone awry, and the only way to save the human race is to bring back healthy DNA from before what happened to us.

It’s still just a theory and most of the evidence points to extraterrestrials, but we’re not ready to rule anything out until the truth is known. 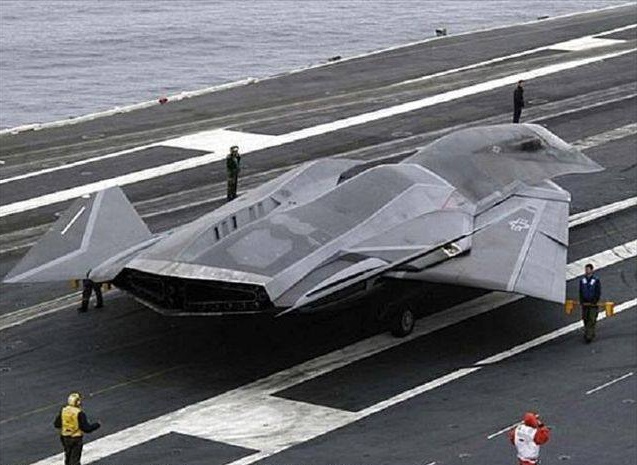 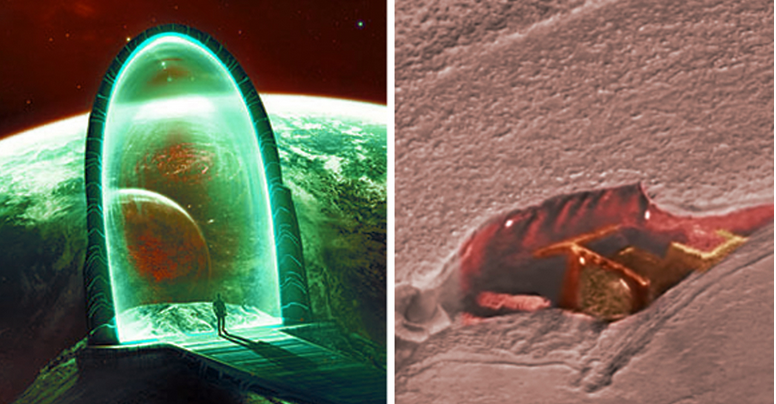 Remains Of A Strange Ancient Stargate Were Found on Mars