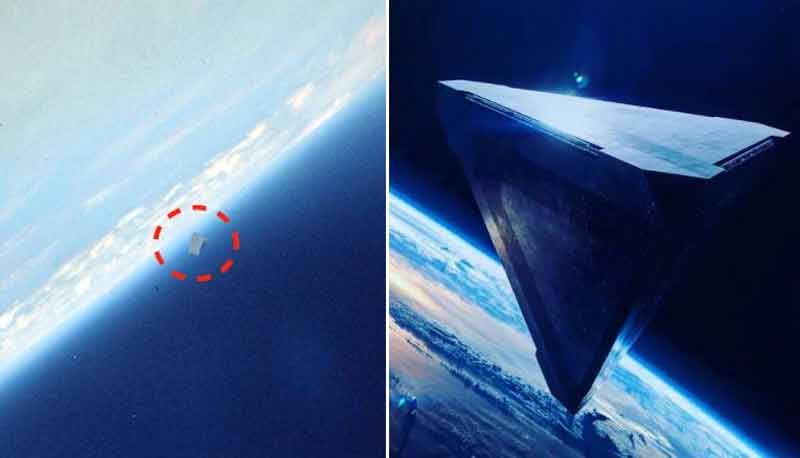 The famous ufologist Scott Waring reported an unusual object in low Earth orbit, which in 1986 fell into the NASA camera lens.

The ufologist is certain that a triangular unidentified flying object (UFO) was recorded in the NASA image, which entered the camera lens of the STS61C mission of the NASA space shuttle program .

According to the researcher, one of the astronauts could probably have witnessed this unusual phenomenon.

Waring draws the attention of readers of his blog to the gigantic size of an unknown craft, which has no visible wings, solar panels or engines.

According to the ufologist, this suggests that representatives of extraterrestrial civilizations have been observing NASA space missions for a long time, being very close.

What’s strange about all of this is that the aliens didn’t even try to hide their presence. It is possible that the astronauts were aware of what was happening, but were forbidden to talk about it.

It’s possible that the current release of information about UFO sightings will prompt NASA scientists to comment on this scenic setting with an unidentified object. “Time Is Actually Elastic”: Why Does Time Pass Faster On A Mountain Than At Sea Level? 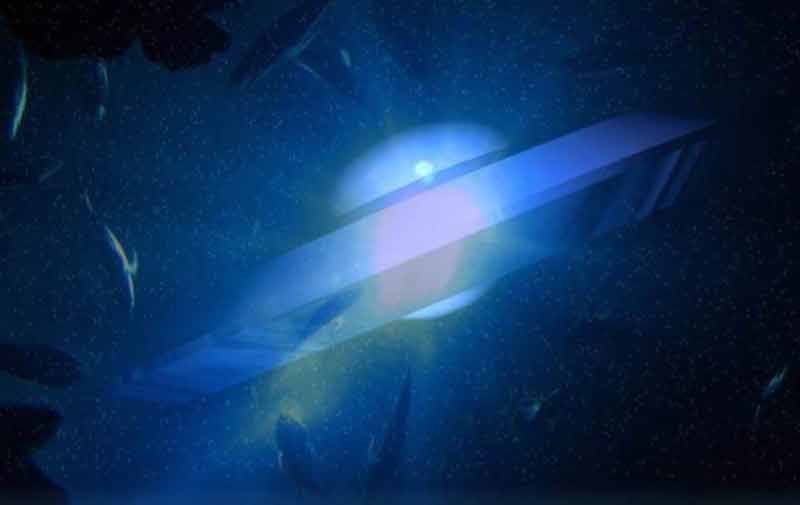 UFOs of the depths: OSNIs or the mystery of extraterrestrial submarines