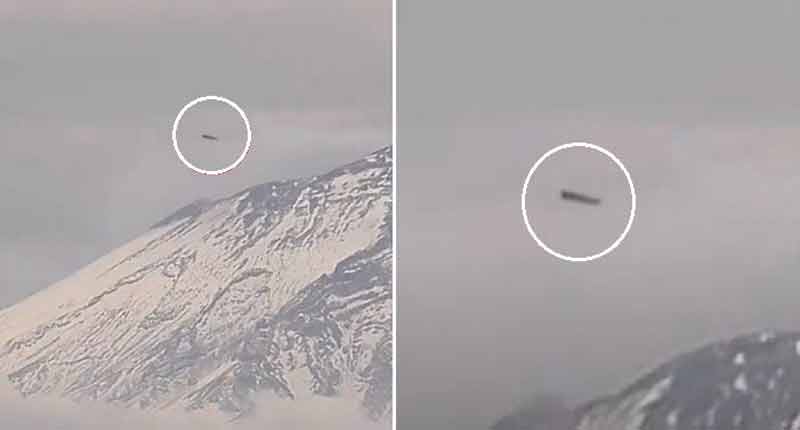 To add to these seemingly bizarre claims, a UFO was seen flying into one of Mexico’s largest volcanoes, leading to theories that aliens were using it as a base.

Eagle-eyed researchers soon spotted a black object, believed by some to be a UFO, falling into the mouth of Popocatepetl, near Mexico City. The sighting was made by the webcams that constantly monitor the 5,426-meter-high volcano, colloquially known as El Popo.

In the video below, which was originally uploaded to YouTube by Enigmas en la Historia – UFOs, a dark object appears to be heading towards El Popo’s mouth.

It is also interesting that before entering the volcano, the UFO changes shape or activates some sort of shield mechanism.

Famous UFO hunter Scott C Waring, who operates from Taiwan, also analyzed the video, and assured that there could be an alien base about five to six kilometers below this volcano.

“Absolute proof of what we UFO researchers already knew…there is an alien base 5-6 km below this volcano. There could be an entire alien city made up of many species living there,” Waring wrote on his ET Database website. 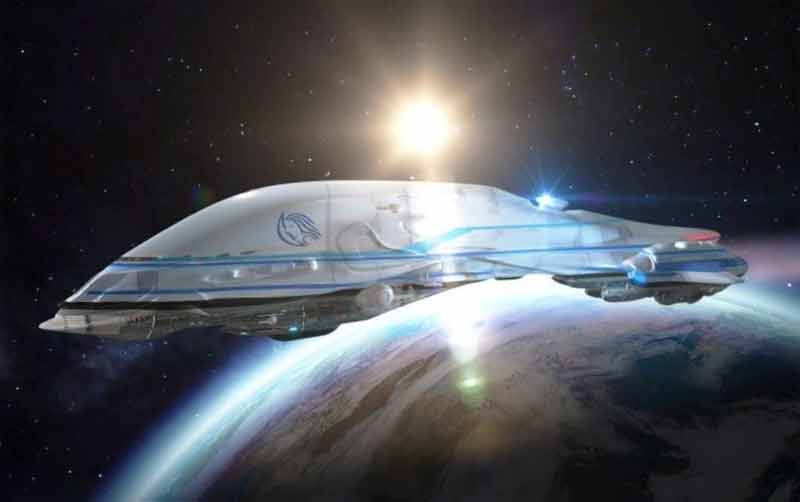 Secret Space Programs: The Greatest Cover-up of All Time? 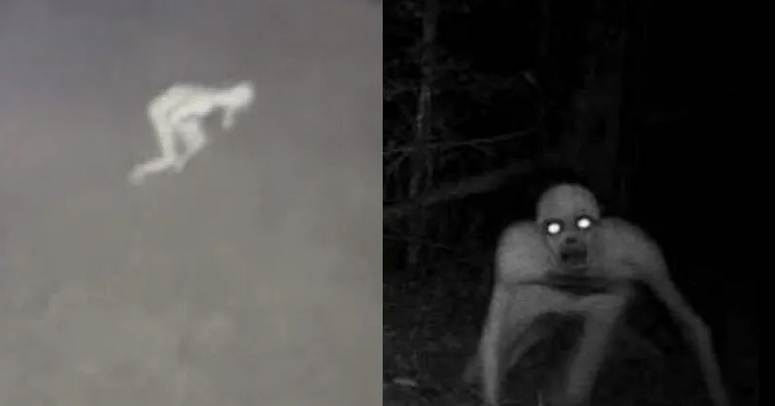