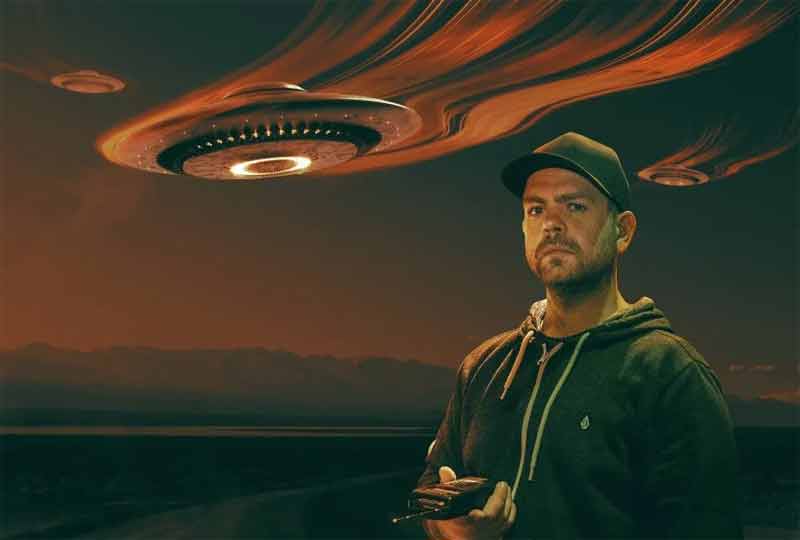 The reality TV star and UFO lover made a statement about it ahead of his latest show.

Ahead of the premiere of his most recent television project, Jack Osbourne’s Night Of Terror: UFOs, Osbourne, who has long had an interest in the subject of UFOs, spoke to reporters.

He claims there has been an ongoing cover-up to hide the truth from the public and has only recently begun to be lifted in light of current events. He doesn’t believe the US government has leaked everything it knows about the matter.

“I just think we’re in the middle of a staged disclosure,” he told TMZ.

“The government knows exactly what it is and they’re just dribbling it out and giving us table scraps so they don’t hit us with the harsh reality right away. »

“I don’t think there are people in Congress who are like, ‘Ah, there are 350 million idiots, we know everything and they don’t’ – although that probably happens often, just on different topics. I think they have a better understanding of what we’re encountering and I don’t think it’s quite the same.”

Osbourne thinks US presidents may only be aware of a fairly small amount of information on the matter, in terms of who might actually know.

“But if you think about it, you’re only president for eight years if you’re lucky, so I don’t think they’re giving them all the keys to the kingdom,” he said.

“In my mind, the people who are going to know about this stuff are the generals or the CEOs of these contracting companies…like Raytheon (the aerospace and defense company)…those people who are in those positions for 20 years, not a president who will be gone in eight years, that’s how I see things. »

Jack Osbourne’s Night of Terror: UFOs is available to stream now on Discovery+. 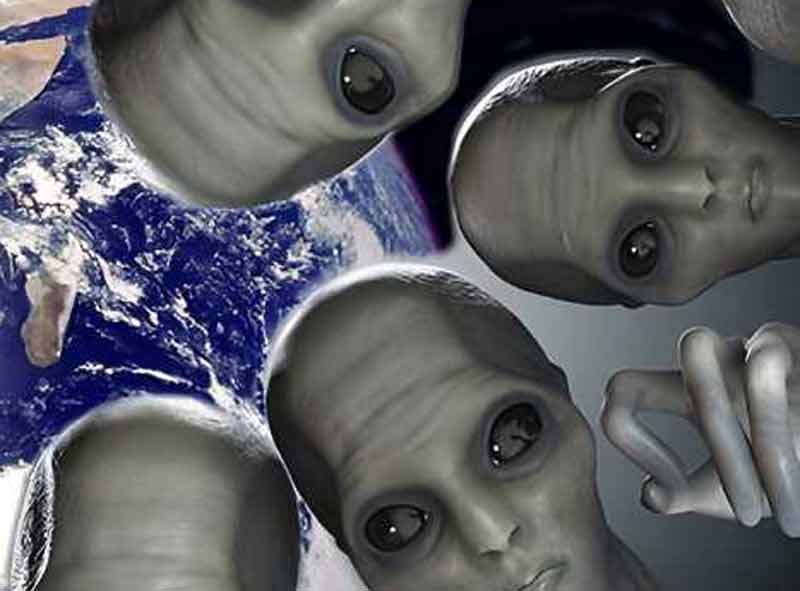 Extraterrestrial encounter with a former CIA agent: “A non-human intelligence is present on Earth with us” Aliens Could Have Originated On Earth: Do They Intend To Create Alien Human Hybrids?

Aliens that look strangely like us and roam our supermarkets! Wtf?!