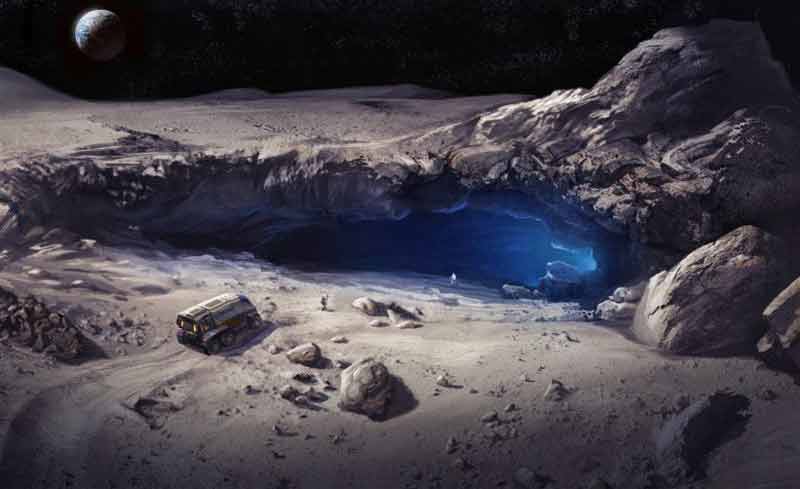 Chinese scientists have presented a project to build a lunar base in lava caves, which will allow astronauts to stay there for a very long time.

Scientists from the Harbin Institute of Technology in China presented a plan for China’s first moon base. It should be built by 2035 and will be located in lava caves.

These caves will provide astronauts with natural protection from solar and cosmic radiation, as well as protection from extreme temperature changes on the Moon, writes The Express .

These underground tunnels were created during ancient volcanic eruptions on the Moon. As the outer part of the lunar lava cooled and solidified, the rest poured out and left behind voids in the form of tunnels.

These underground caverns can be several kilometers long and tens of meters wide. According to scientists, there is enough space for the equipment of the lunar base.

“These underground tunnels are a good alternative for a base that is not at the South Pole of the Moon, where water ice is believed to be abundant. The South Pole might be too crowded due to the fact that many countries want to build a base there. On the other hand, extracting water ice can be a very difficult task,” says Pan Wente from the Harbin Institute of Technology.

We know that the Chinese base on the Moon will consist of:

– A pyramid-shaped structure above the surface, which will serve as the entry/exit point of the base;

– A vertical main room, where the base control center and the connecting corridors with the other parts of the underground structure will be located;

– Work and residential premises, which will be attached to the main part of the lunar base.

According to Pan Wente, all the components of the Chinese base can be deployed very easily on the Moon. To strengthen the structure, scientists propose to use a concrete mixture, which will be created from lunar regolith with additives delivered from Earth.

In recent years, China has accelerated the development of its space program, including lunar exploration. This country can be proud of the first and so far the only spacecraft to land on the far side of Earth’s satellite.

China also plans to launch spacecraft to the south pole of the Moon in the coming years to study the reserves of water ice, from which water can be extracted. By 2030, China plans to send the first taikonauts to the Moon, and by 2035 to build its own base on the Moon. 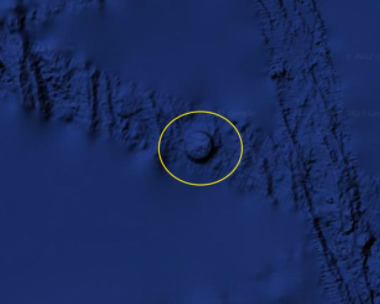