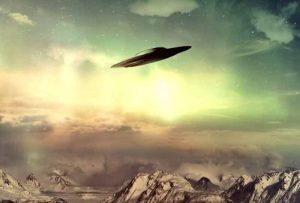 According to the New York Post , people who have dealt with UFOs often show mysterious brain damage.

Professor Nolan was contacted by representatives of the Central Intelligence Agency and other American structures, who asked him to take part in the study of biological samples from pilots who had dealt with UFOs.

The Americans wanted to know how an encounter with unknown aerial phenomena affects the brains of pilots.

“These are kinds of scars that can be detected with an MRI. Basically, these are areas of dead tissue that appear when the immune system attacks brain matter,” says Nolan.

The professor examined the MRIs of around 100 patients, among whom were employees of defense and state companies involved in secret government projects.

“A reasonable subset of them claimed to have seen UAPs and some claimed to be close to things that made them sick,” Nolan said.

It is unknown what explains the abnormalities revealed in their organs of thought.