This UFO was filmed in Stechford, UK, by Peter Benton, who was observing the Moon when he saw in frame an unidentified object that flew through Earth’s sky.

According to the author, the UFO was seen for a short time. Then he disappeared from view.

What it was remains unknown.

There has been a spike in UFO sightings across the country. With the recent release of a US Secret Service report on UFOs, are there just more people staring into the sky or is it something else?

The US government and military have confirmed UFO investigations and sightings, bringing this phenomenon back into the mainstream media. 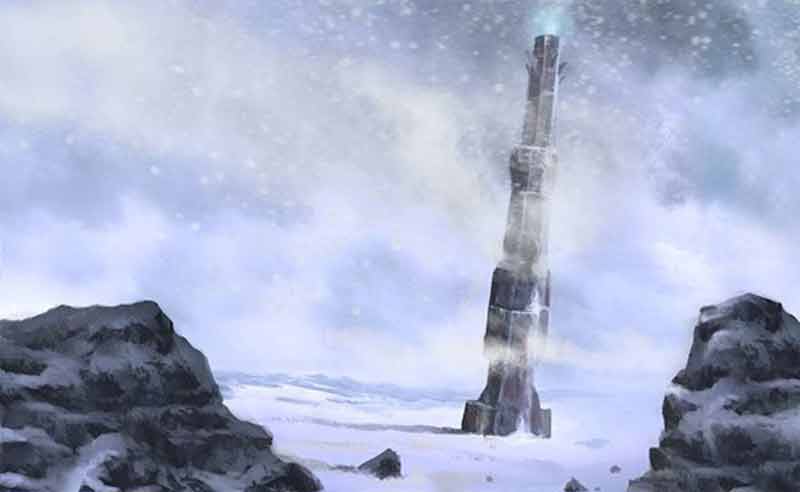 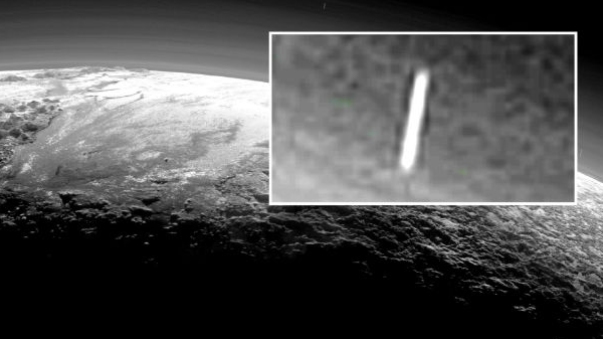