KGB was once the most powerful security agency in the world, and it played an essential role in turning the Soviet Union into a world power until its break up in 1991.
According to the Ufologists, they unearthed a frightening CIA document on the official website of the CIA, in which science fiction had come to real life.
A set of declassified CIA files has revealed the shocking fate faced by a bunch of KGB soldiers when they encountered a UFO during the peak time of the cold war.
It is believed that Twenty Three Soviet soldiers were turned into stone in an Alien attack.

It should be noted that these documents were actually dissolved by USSR President Mikhail Gorbachev in 1991, and due to the collapse of the USSR, many secret KGB documents fell into the hands of a wide range of people, including the CIA.
In the documents, Gorbachev himself reveals that UFOs do exist, and thorough investigation is needed to unravel the mysteries surrounding these flying objects. Back in 1993, an unspecified Ternopil newspaper (Ukraine) published an article allegedly about an extraterrestrial attack on a soldier of a military base in Siberia, referring to the KGB documents.

In the latter, it was mentioned that there was a 250 – page folder of the KGB about this incident with photos of the dead and pictures of the UFO itself.

However, the date of this incident was not mentioned anywhere.
It is believed that it all started with a flying saucer that once appeared in the sky over an unspecified military base somewhere in Siberia.
And interestingly, one of the people did not think of anything better than how to launch a ground-to-air rocket into it.

The unidentified flying saucer suddenly being hit by a rocket was damaged and it fell nearby.
However, the pilots of the craft did not suffer, and they got furious because of the unexpected attack.
They left their ship, after which they attacked the soldiers at the base.

Allegedly, only two soldiers survived the extraterrestrial attack, and twenty-three soldiers were turned into stone with an incomprehensible weapon. The survivors of the extraterrestrial attack described that there were five attackers in total and the aliens were short in height and they had large heads and two large black eyes.
The strange weapons with which they attacked the soldiers with were buzzing loudly and it looked like a bright ball of light.

What happened after the attack, or how the two soldiers managed to escape the attack is not described in the document.

It is mentioned in the CIA document stated that the petrified bodies of soldiers were sent to a secret research center near Moscow.

“Experts suggest that an unknown source of energy instantly changed the structure of the human body, turning it into a substance whose molecular structure was no different from limestone.”

The CIA agent made a special note at the end of the CIA document:

“If these KGB documents are real, then this is an extremely threatening case. The aliens possess weapons and technologies that go beyond all of our assumptions.”

What do you think?
Did the attack happen for real which turned soldiers into stone?
Comment your views in the comment section. 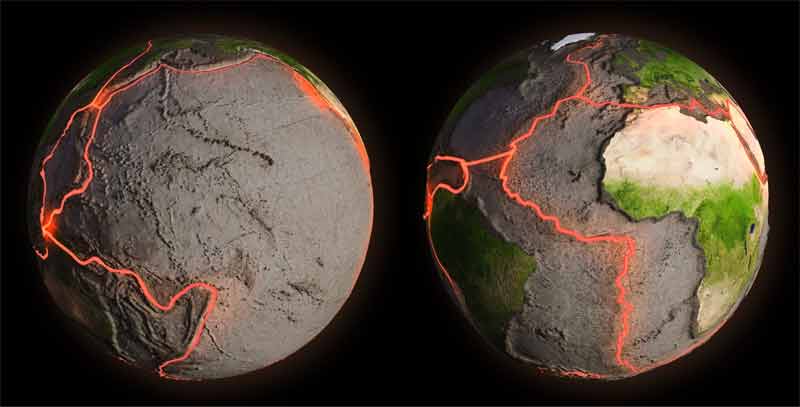 In 500 years, Earth could turn into an ‘alien world’ 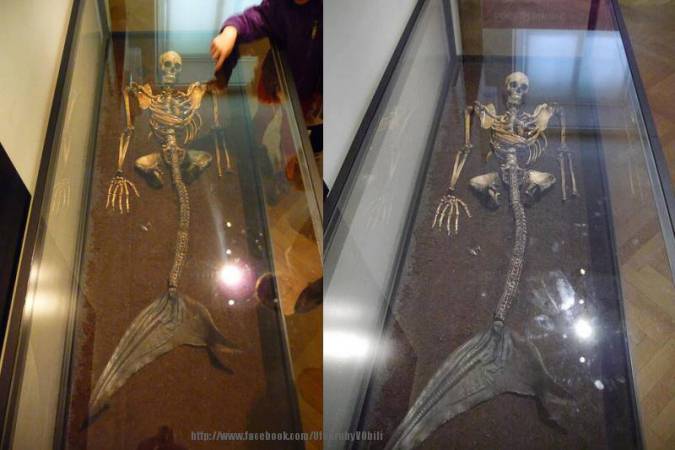