A video of a strange, pale humanoid being filmed by a surveillance camera in Kentucky, USA, has recently gone viral on social media.

The video was first posted on Facebook on July 5, 2022, by a man named Douglas Windsor McCloney III. He wrote that it was filmed on a security camera somewhere in the town of Morehead, in the Red River Gorge area, Kentucky.

The quality of the video is very poor, and it looks like the recording posted online was taken by the phone from the computer screen, which makes it even more blurry.

The video shows a whitish figure that looks like a very thin person moving strangely next to a car near some structure. The figurine moves on bent legs and crouches.

“It doesn’t move like a human. It moves almost like its kneecaps are pointing backwards. It reminds me of Gollum from The Lord of the Rings. And in the last frame you can see the ribs and pretty much the bones of his skeleton,”

Some commentators felt that the figure resembled the famous “pale crawlers” from American urban legends and modern Internet horror stories.

Others have suggested that the photo shows an ordinary robber in some kind of tight suit and, probably, just very thin in physique. And his strange movements were explained by the fact that he was trying to hide and maybe he wanted to steal a car or break into a house.

There were also speculations that the video was of an old man with a disability, a drug addict, or a mentally ill person. 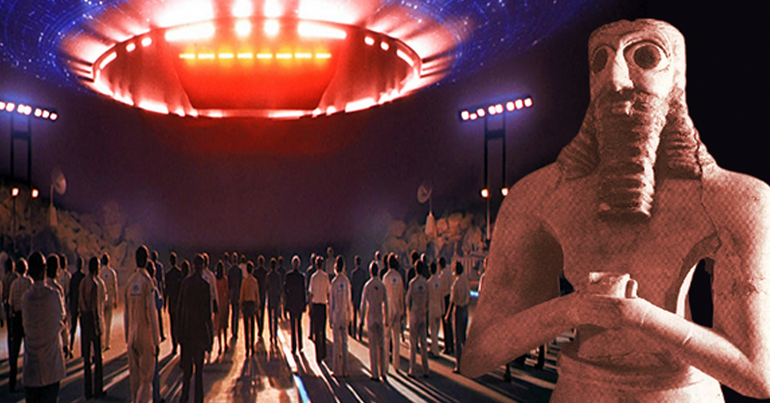