According to Val Nek, a High Commander with the Galactic Federation of Worlds, we have entered the Final Countdown in an epic behind the scenes war taking place in remote underground facilities scattered throughout the US and the rest of the planet. 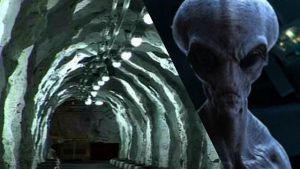 latest update, relayed through his contactee, Megan Rose, gives many details on coordinated military campaigns conducted by special forces belonging to an Earth Alliance working alongside their peers from the Galactic Federation aiming to remove the last remnants of a Deep State extraterrestrial alliance ensconced in multiple underground facilities.