The US Navy holds a series of UFO-like technology patents that could power cities and even a spacecraft. The most interesting thing is that the technology written in those patents is capable of producing unlimited clean energy from a device no larger than an SUV. The bizarre UFO patents are somewhat similar in shape, pursued by the Navy.

The man behind all the patents is Dr. Salvatore Cezar Pais, who is an aerospace engineer at the Naval Air Warfare Center Aircraft Division (NAWCAD). He has four patents registered in his name that contain the source of technology that would change the world.

Are these patents a cover for the reverse-engineered extraterrestrial technology? 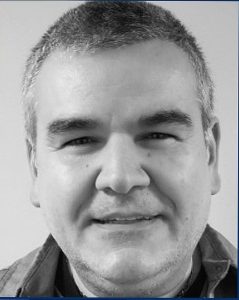 In 2019, Dr. Pais filed a patent for a “Plasma Compression Fusion Device,” which could generate energy from 1 billion to 1 trillion watts. This amount of clean energy, produced by a miniature device, is almost unlimited in comparison to a mid-sized nuclear power plant.

Pais almost does not exist on social media. He has no identities on the Internet, but thanks to The War Zone for proving that the man really exists, at least on papers.

So, Pais has four highly advanced technology patents in his name, and the US Navy has a full right on them. These patents are:

Interestingly, these patent documents indicate that the US and China are actively developing crafts that possess similar abilities as reported by the US navy pilots. Pais applied for the first patent in 2016, twelve years after the Navy pilot encounter with a TicTac-shaped craft. In one of these patents, Pais described a “Hybrid Underwater Aerospace Craft,” which is capable of flying equally well in water, space, and air without leaving any heat sign behind. He wrote that the craft could change reality by exploiting the laws of physics. 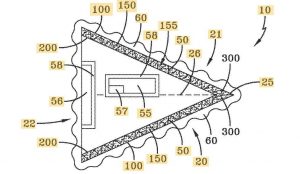 A depiction of the hybrid aerospace underwater craft included with the patent application.

Pais claimed that the hybrid aircraft works on a simple concept, creating a quantum “vacuum” around itself. Theoretically, the craft is able to create its own dense and polarized energy field that repels any other forces (aerodynamic or hydrodynamic) in its path. This craft sounds familiar with the UFO stories, where a craft emerged out of the water and flew away into the sky.

All the devices mentioned in the patents work on the principle called the “Pais Effect.” According to Pais, by “controlling the accelerated spin or vibration of electrically charged matter, high-energy electromagnetic fields can be produced.”

Another patient is described an “electromagnetic field generator” device that would change the trajectory of asteroids, moving towards the Earth. Pais clearly mentioned that this device could only be used on small asteroids.

Another fascinating patent by Dr. Pais is the “inertial mass reduction device.” The technology used in this device is capable of manipulating the quantum field. Further, it reduces the inertial and gravitational mass of a vehicle and ultimately allowing it to travel at incredible speed (not achieved by any man-made vehicle yet). This technology theoretically allows the vehicle to go beyond the speed of light and go for space travel. Dr. Salvatore Pais is a physicist and aerospace engineer with the US Navy. In 2019 his inventions of 3 highly advanced forms of technology were granted patents.

The next patent talks about the High-Temperature Superconductor patent. In this, Pais suggested a fusion device that could change the global energy systems. He wrote:

“The present invention is a room temperature superconductor comprising of a wire, which comprises of an insulator core and a metal coating. The metal coating is disposed around the insulator core, and the metal is coating deposited on the core. When a pulsed current is passed through the wire, while the wire is vibrated, room temperature superconductivity is induced.” 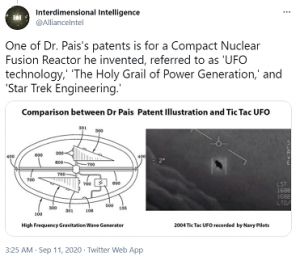 In reply to The War Zone writer Brett Tingley, Pais wrote: “I must stress that all this work (patents, patent applications and technical papers) was conducted as a NAVAIR/ NAWCAD employee, and that my current position with Navy SSP has absolutely no bearing or in any way, shape or form has anything to do with this advanced physics work.”

Dr. Pais’ patents sound not lesser than a sci-fiction, but he insisted that all the devices are operable and would work one day, even though Subject Matter Experts doubt it. Additionally, we can assume that his work could be a cover-up of alien technology. 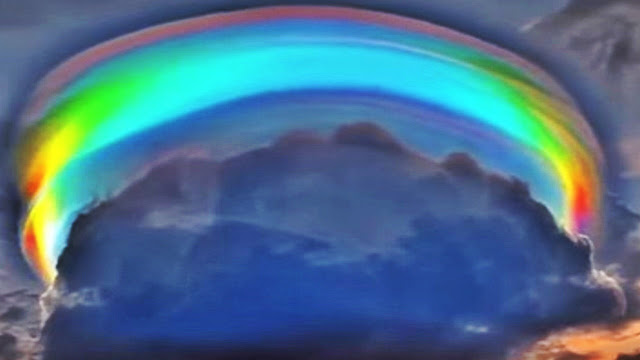 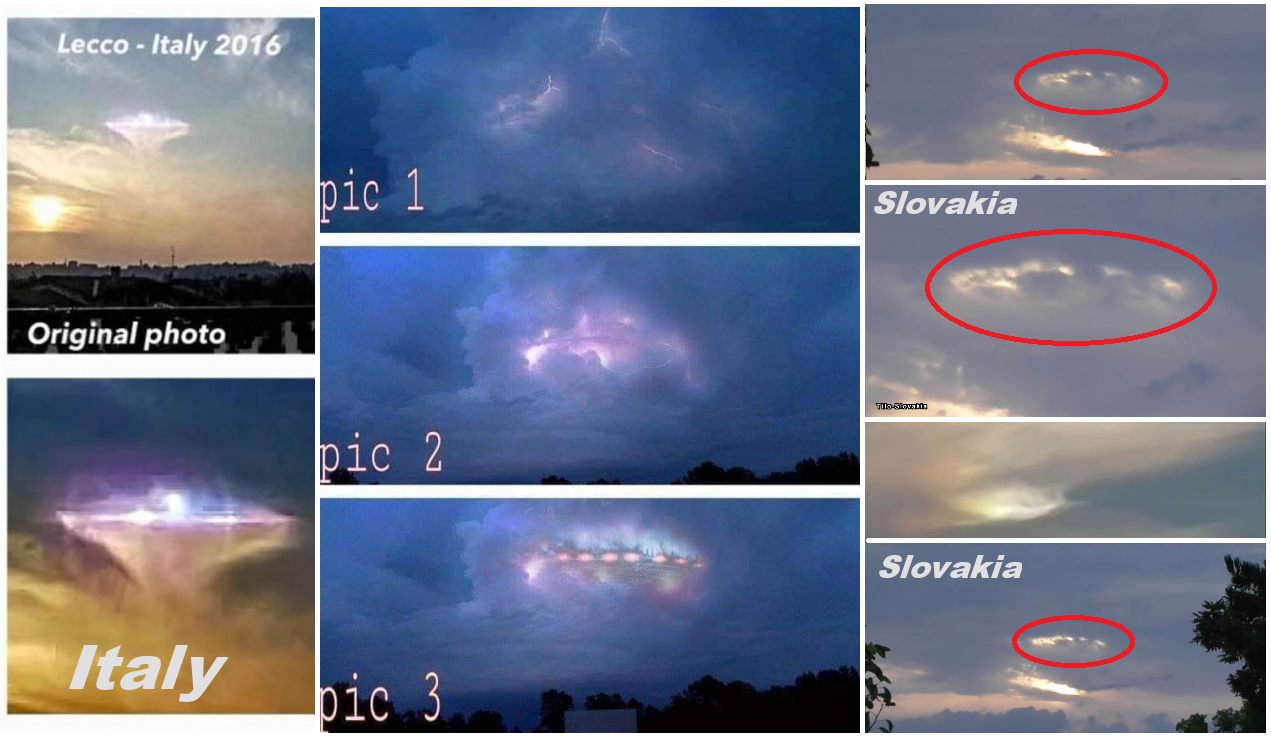