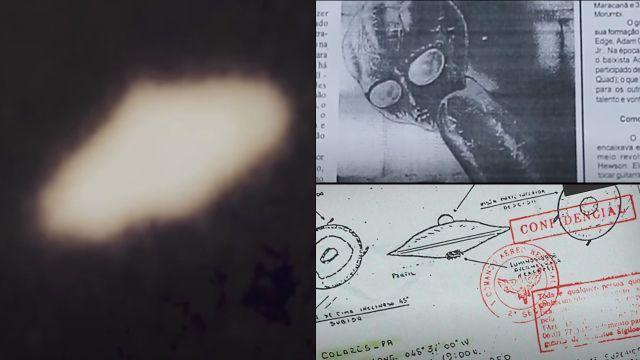 James Fox, producer of the groundbreaking UFO documentary ‘The Phenomenon’ (2020) says his team have uncovered images and video of an extraterrestrial being, filmed by the Brazilian military. 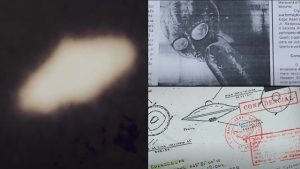 Promoting his new documentary ‘Moment of Contact’ he speaks on the investigative work being done in an attempt to uncover one of our greatest secrets.

Hopefully it’s not a marketing stunt and what he says is true that he has photo and video evidence of alien bodies in his possession, the question is whether he is going to publish the evidence of the alien bodies or whether he will be forced to hand it over to the military.

Moment of Contact is about an exploration of extraterrestrial encounters, this one centered on a series of events in 1996 when citizens of Varginha, Brazil, reported seeing one or more strange creatures and a UFO crash.

A number of locals, including a group of girls ranging in age from 14-21, had a close encounter with a being described as about 4 feet tall, with brown oily skin, a large head and huge red eyes. 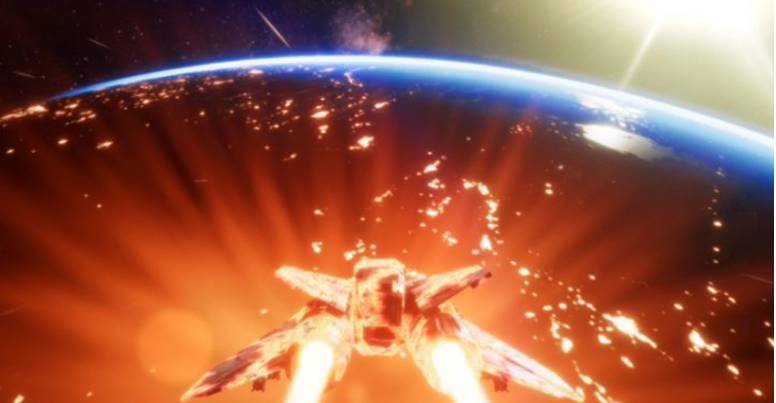 William Tompkins: Earth Is A Battleground Between Warring Alien Cultures