The human brain senses the surrounding world after a delay of around 15 seconds. Researchers from the United States discovered that images from the past appear before our minds’ eyes, rather than images from the present.

The brain sends visuals from the past to us with a 15-second delay, according to scientists at the University of California at Berkeley, and does not show us the current reality. 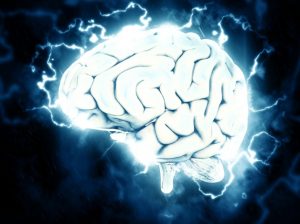 We’re talking about the “field of continuity,” a neurophysiological process that enables us to view the world more holistically.

“If our thinking organ updated the image in real-time, we’d experience the world as sporadic – with twitching shadows and moving things all the time.” To shield us from this, our brain acts as a time machine, keeping us in the 15-second past so that we can better grasp the world around us,” the researchers explain.

The study’s authors used 100 participants in an experiment in which they were given 30-second movies with shifting faces.

The subjects had to choose the final expression of the face at the conclusion of each movie, and they nearly invariably picked the appearance that the face had in the middle of the video.

Post Views: 100,268
Tags: The Human Brain Perceives The World With A 15-Second Delay