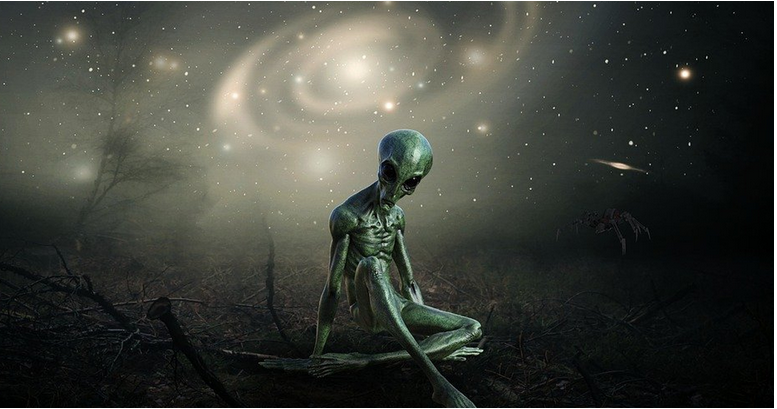 Scientists recently revealed plans to transmit a radio transmission into outer space carrying information about the Earth’s position in the hopes that it may be received and understood by an extraterrestrial civilization one day.

New research has calculated how long it could take to truly communicate with aliens.

The title of the study is “The Number of Possible CETIs in Our Galaxy and Their Communication Probability.” Wenjie Song and He Gao, both of Beijing Normal University’s Department of Astronomy, are the authors. The Astrophysical Journal has published the article.

“One of the most perplexing problems for humans as the sole sophisticated sentient civilization on the planet is if our existence is unique,” the authors write.

“In the last several decades, various research on alien civilizations have been conducted.” There have undoubtedly been, despite the difficulty of studying something we don’t even know exists. However, this does not deter us.

Many investigations of alien culture have been conducted in recent decades.

There might be 36 interacting extraterrestrial intelligent civilizations (CETIs) in the Milky Way, according to a study released in 2020 by academics at the University of Nottingham.

This statistic is based on calculations that incorporate galactic star formation histories and the possibility that stars in their habitable zones host terrestrial planets.

“Until any definitive detection is achieved,” the study claimed, “the question of alien intelligent and communicative civilizations will remain exclusively in the province of theory.”

However, the authors emphasized that models for “plausible estimations of the incidence rate of such civilizations” might still be developed.

A new study by Beijing Normal University academics expands on a prior study. Scientists looked at the problem from two perspectives: first, how many habitable terrestrial planets there are and how frequently life on these planets evolves into CETI, and second, at what point in the parent star’s history CETI can be created. In their computations, the researchers made each of these factors a variable.

Song and Gao created an optimistic and pessimistic prediction by running a series of simulation scenarios with varied values for these variables.

According to one optimistic estimate, communicating with aliens would take roughly 2,000 years. According to a pessimistic prediction, the likelihood of anyone terrestrial planet hosting CETI declines to a minuscule fraction, and contact might take 400 thousand years.

Nonetheless, this is more than three times the CETI predicted in the University of Nottingham 2020 report.

“Many possible disruptions such as population difficulties, nuclear annihilation, rapid climate change, comets, environmental changes, and so on have been argued that the lifetime of civilizations is most likely self-limiting (known as the Doomsday Argument”),” the researchers stated.

If the doomsday thesis is right, humans may not get any signals from other CETIs until they are extinct in certain gloomy scenarios. It’s also feasible that no two CETIs in the Milky Way have ever communicated with one another. The Forgotten UFO Sightings And Alien Encounters Of the 1920s 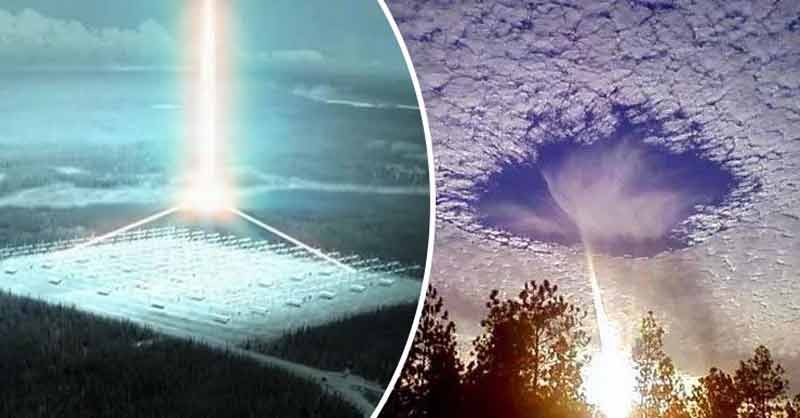 HAARP: The Pentagon’s ultimate weapon, according to whistleblowers