Some interplanetary meteorites, according to Harvard physicist Avi Loeb, might be man-made.

The US Space Command (USSC) has already established that the fast-moving fireball that detonated above Papua New Guinea eight years ago came from outside our solar system. This occurred prior to the 2017 discovery of the interstellar wanderer Oumuamua.

According to Loeb, the item may be a piece of alien technology, particularly if it comes from interstellar space. It is, however, difficult to locate due to its modest size and the enormous region it presently inhabits.

However, Avi Loeb has a solution to this problem: he proposes employing special magnets to scan the Pacific seafloor for shards of interstellar visitors.

In a recent publication on the issue, he remarked, “Our finding of an intergalactic meteorite opens up a new realm of investigation.”

“The essential issue is whether any interplanetary meteorite may have a composition that is unmistakably artificial in origin.” Some technical components may be able to withstand the impact.”

Of course, it’s hard to answer this question right now since the possibilities of such an event appear remote, but Loeb is hoping to get his hands on this cosmic relic.

The scientist said, “My ambition is to touch some buttons on extraterrestrial technology developed outside of Earth.”

According to a new statement provided by the US Space Command, a fireball that shot across the sky above Papua New Guinea in 2014 was really a fast-moving object from another star system (USSC).

According to a 2019 study of the object published in the preprint database arXiv, the object, a small meteorite measuring just 1.5 feet (0.45 meter) across, slammed into Earth’s atmosphere on Jan. 8, 2014, after traveling through space at more than 130,000 mph (210,000 km/h) — a speed far exceeding the average velocity of meteors orbiting within the solar system. 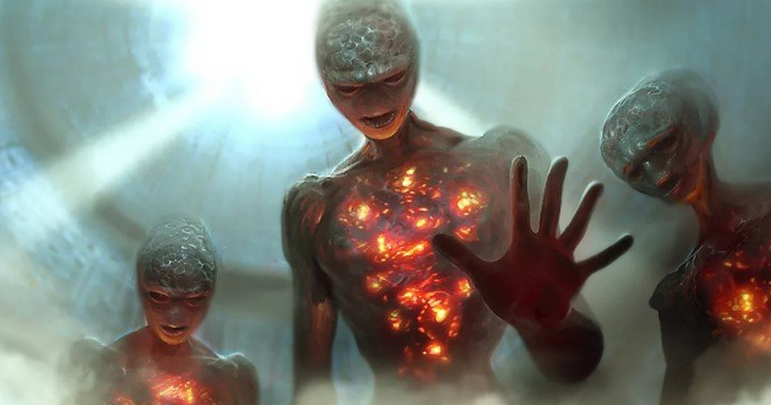