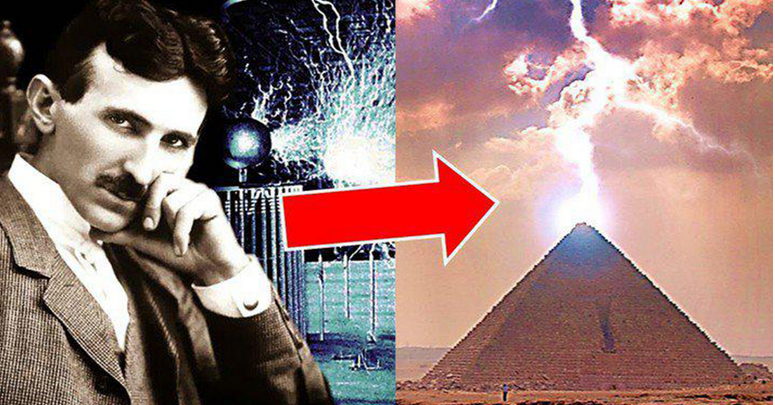 Does anyone else think it strange that they would cut/carve 2.5 MILLION stone blocks with laser-cut perfection just to make a tomb?

Then, when it came time to build the “sarcophagus,” they used rudimentary saws and raking techniques to form it? 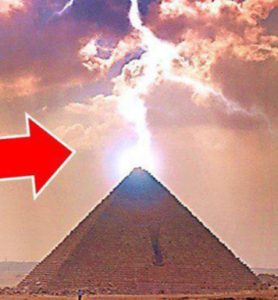 Because make no mistake, the Pyramids of Egypt were NOT tombs, and in reality, we are looking at something considerably more complex, a technology of some type, Nikola Tesla’s proposal for wireless free energy from the earth’s crust is the missing key to comprehending this forgotten ancient technology.

Do you believe the Giza Pyramids were not built as tombs? 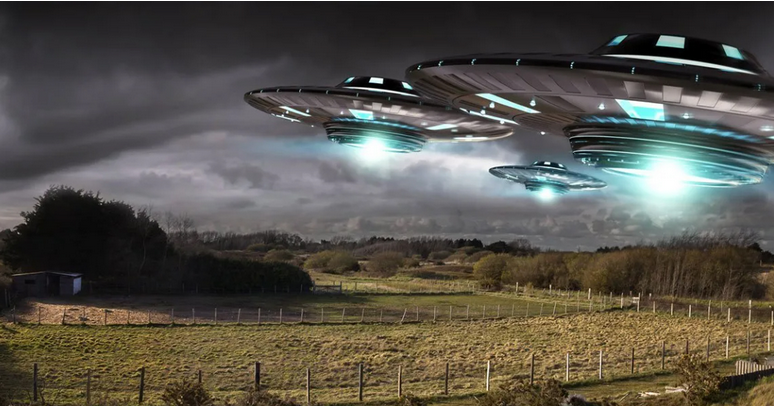 What If UFOs Are Actually Piloted By Humans From The Future Who Time-Traveled To The Past? 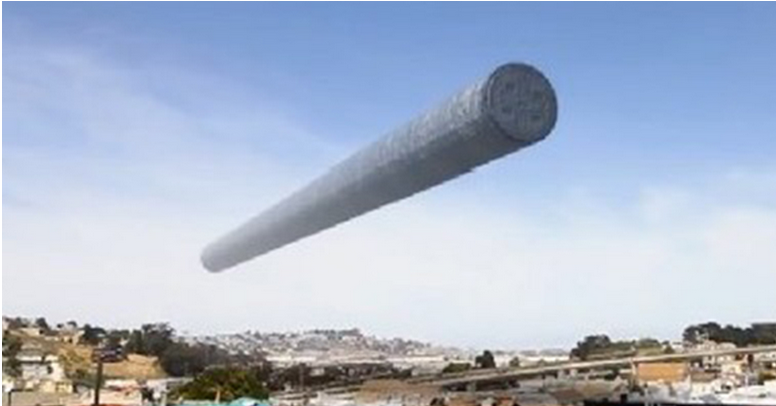 National Weather Service “Bizarre Flying Cylindrical Objects” Tapes: ‘My God, What Is This?’