A Russian surgeon named Ernst Rifgatovich Muldashev has always been on the lookout for signs of ancient civilizations that vanished long before humanity arrived on the planet.

Muldashev is convinced that a civilisation older than ours exists, and his views are backed up by archaeological findings and allusions, as well as numerous UFO reports and folklore. 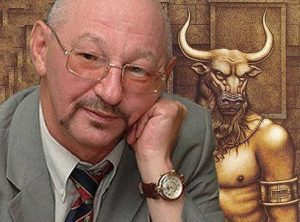 He claims that there were four other civilizations that lived prior to ours. 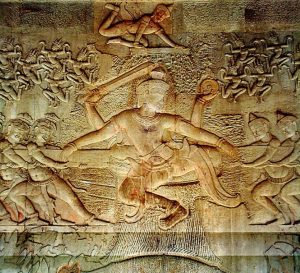 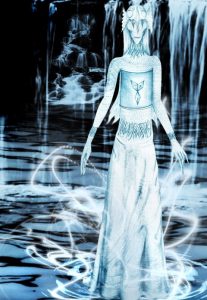 The Asuras undertook a physical transformation that resulted in the Atlanteans. They were a little smaller and lacked any bones. They did, however, have a third eye between their brows.

THE SPHINX’S BUILDERS ARE THE LEMURIANS. 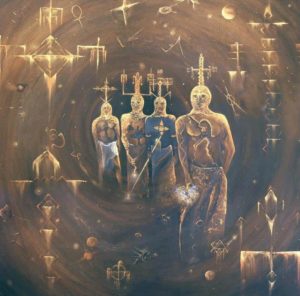 After the Atlanteans vanished, the Lemurians arose. These were quite similar to humans in that they had a skeleton and were able to distinguish between sexes. They still had their third eye. They stood around 26 feet tall and lived for about 1000 years. They were the ones who built the Sphinx and Stonehenge, according to Muldashev.

BOREI, ARE THE CLOSEST TO THE HUMAN RACE. 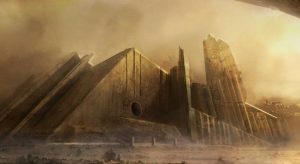 These creatures were more humanoid than the Lemurians. The maximum height was not more than 13 feet. They were forced to flee the Earth as a result of a nuclear disaster that occurred more than 25 thousand years ago.

AFTER THE FALL OF ATLANTIS, THE ARYANS. 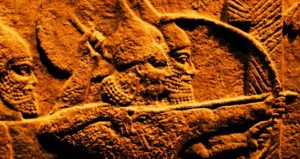 Following the fall of Atlantis, a new race, according to Muldashev, emerged. These were humans’ direct ancestors. This race lived roughly 12 thousand years ago and lacked the third eye.